Showing posts with the label curriculum
Show all 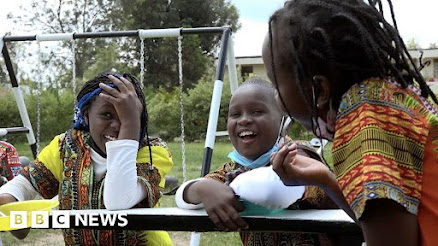 Creating a school environment that helps the children to love their local languages and cultures seems rather idealistic. The BBC recently published a video clip of a school in Africa that does just that: celebrating the children’s culture in the school . As also in Africa, teaching is based on a post-colonial curriculum, that is rather unique. This is worth taking note of! To begin with, the Freedom School in Kenya promotes love and acceptance of their own culture by encouraging children to speak their mother tongue. The BBC documentary Afrocentrism: The school teaching kids to love their African culture  shows a school culture and curriculum that is Africa centred through which the children are growing to love who they are. The children are provided with mentorship and with plenty of encouragement to embrace their own heritage. This has also resulted in an increasing use of mother tongue names.
Read more 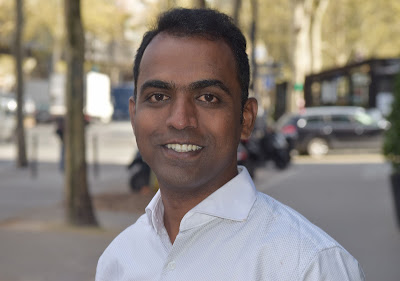 Ranjitsinh Disale (Photo used with permission from the  Varkey Foundation ) Congratulations to Ranjitsinh Disale on being nominated for a prestigious prize for innovations in girls' education. Good to read that "Disale not only translated the class textbooks into his pupils’ mother tongue, but also embedded them with unique QR codes to give students access to audio poems, video lectures, stories and assignments."
Read more 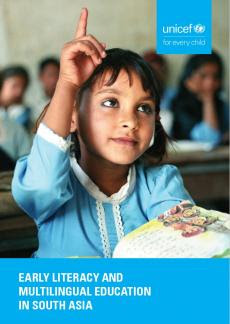 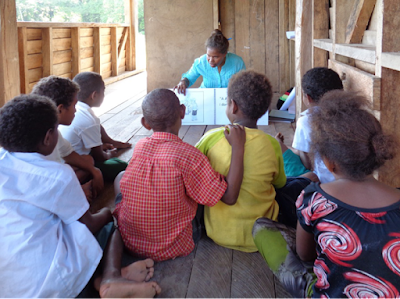 Copyright © 2018  SIL International Often the writings about MLE are quite theoretical. Recently I came across a great resource that addresses several of the key practical questions. The main one being an issue we have been wrestling with in India for years: How to deal with multiple languages in one classroom? Some key people have written practical responses based on their experience and research.
Read more 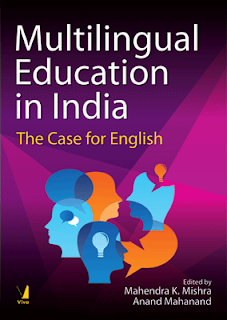 New book on multilingual education in India with a special focus on teaching English.   Dr Mahendra Mishra is a well known figure in the area of multilingual education in India. He  was State Coordinator for Multilingual Education (1996-2010) in Odisha and spearheaded the mother tongue-based multilingual education in the primary schools in ten tribal languages there. So, when he (co-)writes a book, we better take notice! MLE proponents usually have a love-hate relationship with English as the English is often suppressing the building of a good foundation in the mother tongue. It is therefore quite courageous to write a book on " Multilingual Education in India: The Case for English ". The description makes you want to read more:  "Some perceive English language education as a hindrance to the growth of lndian languages and allege that it causes a social divide. The arguments of this book convincingly correct this uninformed notion and prove that English has
Read more

National Geographic Reports on MLE in Assam National Geographic published last month a brief article on the multilingual educations program the NGO  PAJHRA  is doing among the tea planters in Assam.   The article titled " A Talk over Tea: Preserving India's Indigenous Languages" states: " Although Adivasis account for about 20 percent of the population, most local schools do not teach in Adivasi languages. Dropout rates are
Read more 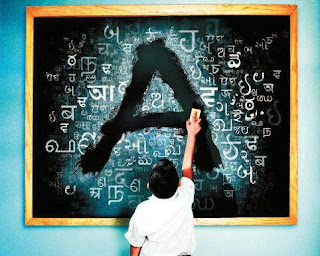 Dear Multilingual Education friends, As a follow up on the NCERT study National Study on Ten Year School Curriculum Implementation the Times of India published this week an article titled States realize English is what people want . A few quotes It's not just parents across India who are confused about the time and importance to be given to education in English and the vernacular; the latest data from NCERT reveals our education establishment is just as perplexed, with very little uniformity in the way regional languages are treated. Almost 30% states devote [only] six to seven periods a week in Class V for teaching the local language, the study says. English seems to be scoring. Introduced towards the middle of elementary school, it is now offered at the Class I level in 26 states, making it clear that most states have realized that that is what people want. "While they (parents) may kno
Read more
More posts