Showing posts with the label regional language
Show all 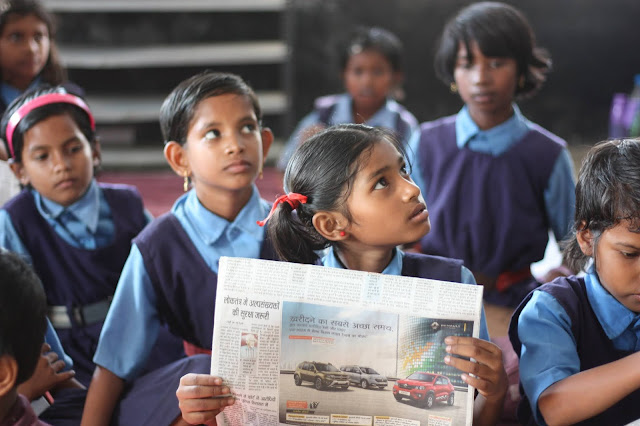 Photo by Jaikishan Patel from Unsplash Last week the Indian government cleared a new National Education Policy (NEP). An NEP sets the framework for education for approximately the next 10 years. It is therefore worth looking at it from a language perspective. The policy gives a push for multilingualism and at first glance it seems that the pedagogical principle of children being taught in their mother tongue is kept up. However a closer look reveals that it is more complex than that.
Location: India
Read more

March 28, 2014
Dear multilingual education friends, There seem to be some significant moves in the language policies of our northern neighbour Pakistan. The National Assembly’s Standing Committee on Information, Broadcasting and National Heritage earlier this months " declared major mother tongues as national languages and pledged not to allow 1linguiside'  of rich mother tongues " A few quotes from the article  NA panel for declaring mother tongues as national languages : This one was new to me: Punjabi scholar Saeed Farani said many verses in the Holy Quran have emphasised the importance of mother tongue and all Sufi poetry was in local languages. With regards to MLE: They urged the federal and provincial governments to take concrete steps for imparting education in mother tongues, as several regional languages were rapidly disappearing. On regional versus national: Th
Read more
More posts